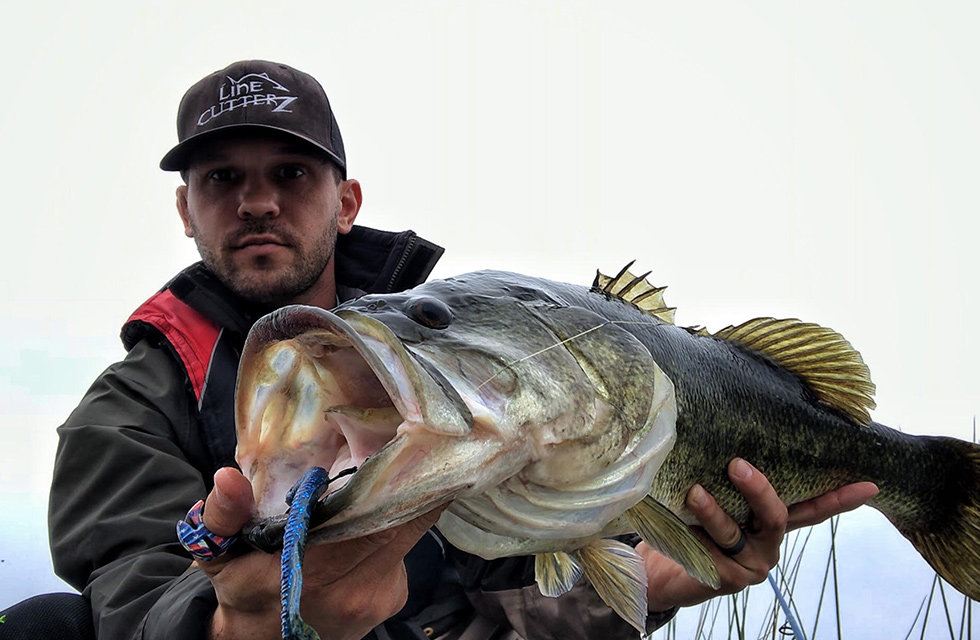 One of the things that I love about fishing, is the anticipation of the unknown. I’m not particularly fond of waking up early, unless it’s to fish or hunt. There is nothing better than waking up while it’s still dark outside with a full day of adventure still ahead of you.

Sitting on the water, watching the first rays of light poke over the horizon, turning a dark night into a blueish-grey shade of anticipation that is tingling with excitement, is one of the best parts of fishing. You have no idea what the day has in store for you. It may be a grind, it may be tuff, or it may be the day that you catch the biggest fish of your life. You never know, and that’s what is exciting about it.

This November, right as fall was beginning it’s shift into a Texas winter, I started my journey on a salt water mission to meet up with several friends at a new spot I’ve never fished before. Chance had other plans as everyone in my group canceled for various reasons. I decided to press on, after getting some further directions from my friends only to find out that the launch was closed and there was no access.

I was over an hour away from anywhere that I typically fish saltwater so I decided to do a freshwater trip to one of my favorite spots instead. I’ve learned to never grumble about bad luck and bad mornings because those often turn into one of my best days on the water. In fact, nothing tells me the fish are about to really about to start biting like a phone call from the wife asking me to come home. =P

This day we no exception. After a ruff start and not a signs of life on the water I decided to pull out my drone and make it a day of photography. I figured instead of focusing on fishing I would focus on getting some good b-roll footage of my drone following my solo skiff.

After getting some great shots, as I was filming, I rolled over a spot that set my spider sense tingling and  I just knew it was holding a fish. This spot was subconsciously checking off boxes from years of fishing these water so I settled in, grabbed my rod and prepared to really work this area.

Check out the video for the rest of the story as  I catch my personal best.